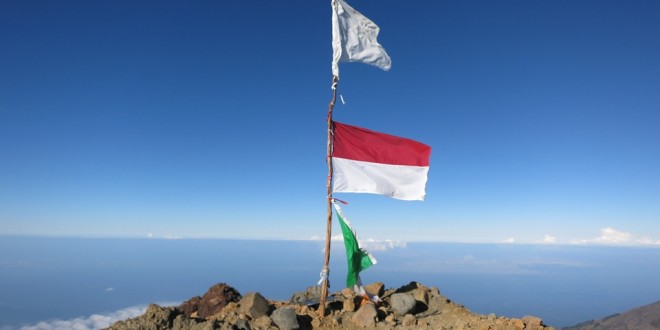 As an Amazon Associate, we earn from qualifying purchases. This is without any additional costs for the buyer but does support us in maintaining our website.

Asia is a wide, colorful continent of differing cultures, awe-inspiring surroundings, untainted vegetation and diverse, delectable cuisines. Discover the wonders of nature through this lauded continent from active volcanic terrain, sprawling rice paddies to verdant rainforests. Hiking in regions around the continent provides backpackers to learn more of the country and experience the local color.

Since these trails are sometimes in very remote areas, remember to prepare yourself very well and bring your essential hiking and backpacking gear with you (backpack men/women, proper hiking boots, sleeping bag, backpacking tent, etc).

For beginners or seasoned hikers who have yet to conquer at least one Asian trail, this article will serve as a guide to the best tracks found in the continent. The list is composed of well-known tracks and under-the-radar ones as well so read on, take your pick and experience the unique flavor only Asian routes can bring.

The Great Himalaya trail spans beyond 4500 kilometers of terrain and it hooks up the tallest tracks throughout the Himalayas, rife with pilgrimage pathways and present-day hiking routes. If the weather permits you to do it, you can accomplish the whole trail in a matter of 4 to 6 months. 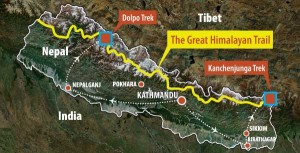 Patience and perseverance is the key in conquering one of the world’s hardiest tracks; the ascents and descents on areas like the Amphu Laptsa Pass and the Sherpani Pass will challenge even the most experienced of all hikers.

But throughout the course, expect to see appearances by local wildlife including red pandas, blue sheep, yaks and even snow leopards.

A lot of mountaineers dream of conquering the highest and greatest among all peaks in the world; Mt. Everest. However, it can be an intense, grueling journey so proper preparations should be done if ever you have plans on challenging yourself with such a hike. If you still want a piece of the Everest experience though, you can do it by hiking the Everest Base Camp.

Mount Kailash is deemed as a sacred site for many Buddhist, Jains, Ayyavazhi and Bon practitioners. This area is known for its various legends and myths—the place is hailed by Hindu worshippers as the ruling ground of Shiva, the Great God. It is not visited frequently because of its remoteness but if you are interested, you can book overland vehicles to get to the starting point of a 50-kilometer hike. There are a few organisations that offer Mount Kailash tours.

The Ladakh Range is considered as the tallest and biggest district in the country. It is situated amid two massive mountains, the Karakoram at the north and the Himalayas by the south. Hikers are given the choice of easy trails (Lamayuru Alchi track and Ripchar Valley) and difficult ones (Hemis-Tsomoriri trail, Kang Yatse track).

If you want some splendid views and environs, take a trail that will bring you to the Zanskar range.

The Snowman Trek in the country is composed of over 200 miles of terrain which snakes through 11 passes over 16,000 feet. You can complete the entire track in around 25 days via a guided tour (which is required). The track goes by Laya and the highlights from the trek include Laya culture, breathtaking valley scenery, Buddhist monasteries, authentic Bhutan culture and local wildlife.

Japan’s people deem this iconic peak as sacred but to this day remains a popular choice for hikers. Tramping the track only takes a single or couple of days to complete and is recommended during the summer months. It is a relatively quick hike but be forewarned because it takes great effort to complete this track—plenty of hikers have failed to reach the summit and instead settled for one of the ten stations situated along the track.

This trail is considered as one of China’s best, and rightfully so. It is a 16-kilometer strong gorge which includes two central walkways crossing different terrain from dirt trails, meandering streams to mountainous paths. It is situated nearby Lijiang in Southwestern China and also links the Yangtze River, the country’s longest body of fresh water.

The extensive, beautifully-engineered rice terraces made from stone and mud were hailed as the 8th wonder of the world and was selected as a UNESCO World Heritage Site in 1995. Located in the Cordillera Mountains in Northern Luzon, the rice paddies served as a source of income for the Ifugao populace since pre-colonial times.

The second highest volcanic peak in the country, Mount Rinjani towers all of Lombok island. The area promises hikers breathtaking views and various species of the country’s flora and fauna. It’s also said that the mountain is even more precarious than the highest mountain in the region, Kota Kinabalu.

The peak, due to eruptions that happened inside its caldera, produced a smaller volcano named the Gunung Baru. It remains an active volcano to this day.

This is an unknown treasure located in Nong Khiaw, Northern Laos. It has garnered exclusive features on various travel rags but nevertheless has yet to be explored by many hiking enthusiasts. The journey begins with a 1-hour boat trip on the Nam Ou River before seguing into a wet and wild hike through the area’s esteemed waterfalls and lush jungles.

If undiscovered, out-of-the-way terrain is your main travel interest, than the Pamir Mountains is for you. The mountains that compose this track are included in the world’s highest peaks and it builds a massive scope of wild terrain crossing the borders of Tajikistan, Afghanistan, Pakistan and Kyrgyzstan.

Explore the land’s wilderness, bleak backdrops and remarkable elevations and if you are lucky enough, come across far-flung mountain hamlets to experience well-known Pamir hospitality.

The trails are fantastic but the guidance of a reputable guide or a booked tour is recommended always since it’s still a difficult to get hike. But if you are not up for that kind of adventure, you can opt for the zigzagging stretch of the Pamir Highway—one of the world’s most elevated highways. 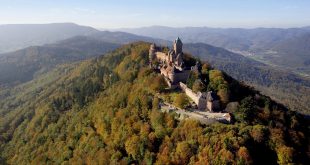 As an Amazon Associate, we earn from qualifying purchases. This is without any additional costs ... 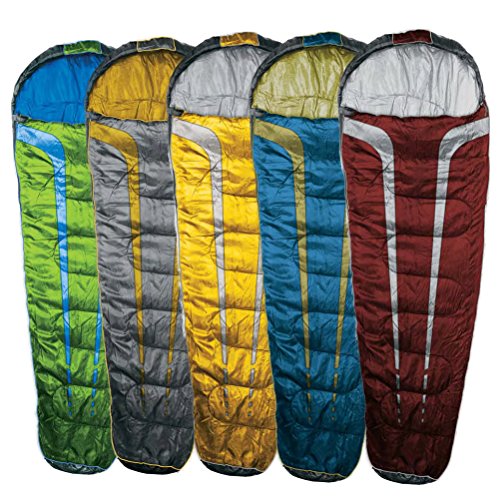